The Jewish Museum of Rhodes 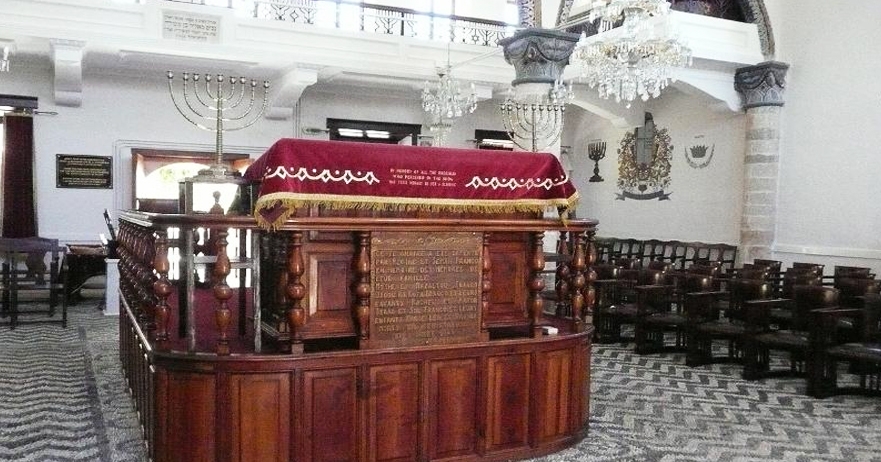 The Jewish Museum of Rhodes opens for the first time in 1997.

Aron Hasson, attorney, from Los Angeles and Rhodian third generation, is the founder and the one who inspired the idea of creating a museum. He noticed the lack of awareness for the unique history of the Community of the local community and visitors to the island.

So as a first step in October 1997, on his own initiative and funding, opened its doors to an exhibition with photographs in the space next to the Synagogue, where was the womens section.

At the same time he founded the Foundation «Rhodes Historical Foundation», a nonprofit organization that was used as a vehicle to promote this goal and started collecting photos, stories and material objects from Rhodians from abroad but also from various other sources from around the world as donations for the continuation of the purpose.

Also created a website to be a resource for people interested in the history of the Jews of Rhodes and those planning to travel to Rhodes.

Gradually, the motivation and the economic contribution of the Community and individual donors Museum extended its area tripled and after repairs in 2006 reopened with renovated a number of interesting exhibits.

The Jewish Museum of Rhodes is located next to the Synagogue «Kahal Shalom» in the same complex.
Simmiou & Dossiadou str. Mediaval Town