The Hotel of the Roses 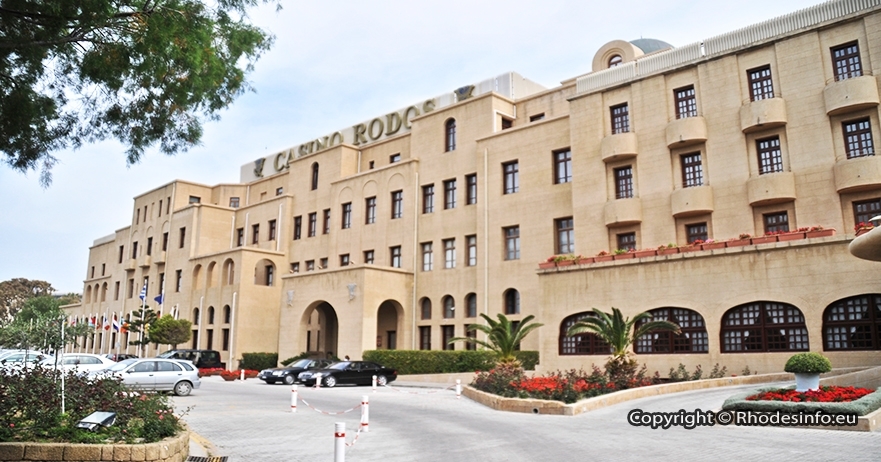 The Hotel of the Roses was built at the time of the Italian occupation. It was designed in 1920 by Italian architect called Michele Petracco with Oriental eclecticism style.

This masterpiece was named the Grande Albergo delle Rose in Italian grand hotel of the Roses. In the mid 1930s, with the consolidation of fascism it began to change appearance and eliminates most of the oriental elements. Today it  has been renovated and hosts the Casino of Rhodes.

Casino Rodos SA assumed the use of business early in 1999, reviving the grandeur, beauty and diversity from the past