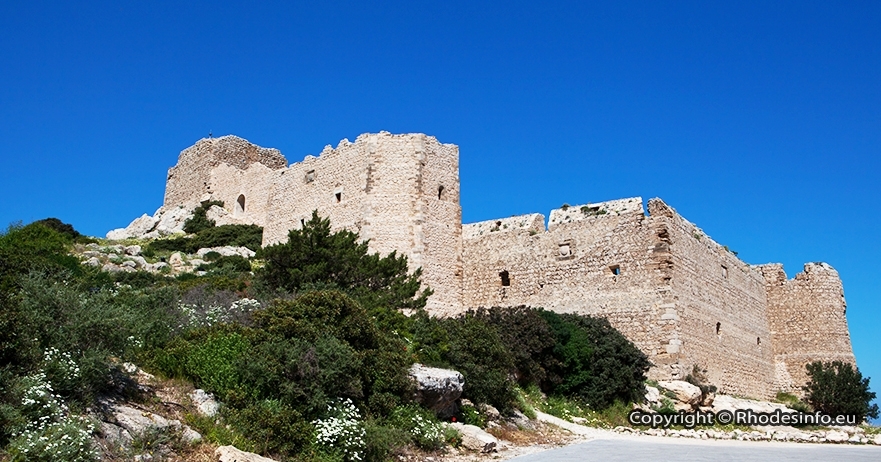 Kritinia is one of the most beautiful villages of Rhodes, located 54 km. from the city and close to the beach Kamiros. It is built on a hill, surrounded by forests and offers visitors panoramic view. Residents retain the traditional element and deal with agriculture and deservedly is consideres as one of the most productive villages, but also in tourism.

Kritinia was the ancient city of Rhodes. The modern name Kritinia refers to the Cretan origin of the present inhabitants of the village. Its reputation stems from the medieval castle, built by the Knights in the 16th century to protect themselves from the Turkish and attracts many tourists. The village is particularly picturesque with taverns and cafes

Apart from the castle visitors can visit the folklore museum, the small church of Agios Ioannis and the Church of Agios Georgios. It has small picturesque beaches, such as Kopria, Kalami, the Paleochora, suited for short breaks from the crowded beaches, and one can easily go to the beaches Mantriko and Kamiros Skala, which are very close.