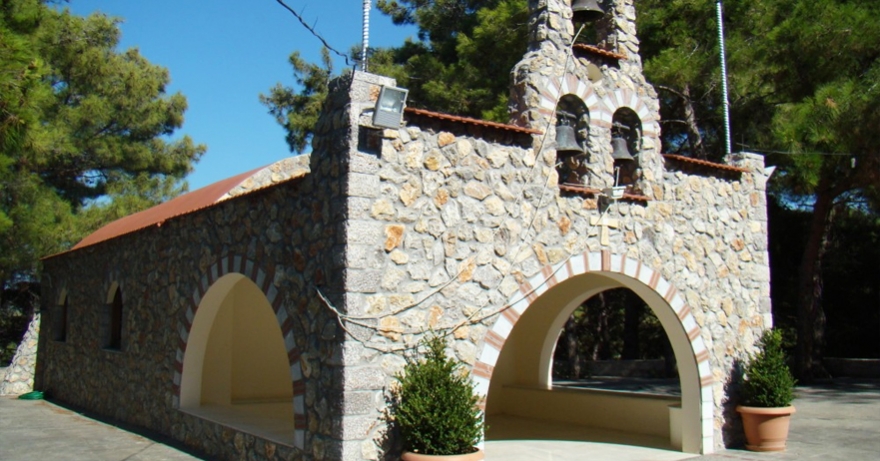 Pastida is considered as one of the most modern villages rates at very short distance from Rhodes Town. It is built at the foot of the mountain Filerimos and the name derives probably during the Ottoman rule, from the word "bastida" which means fortress.

Pastida is characterized by narrow streets, typical Rhodian homes, with common walls and courtyards. The olive groves and citrus orchards surrounding the village. There you will find metered accommodation, but a range of bars, restaurants and cafes.

It's worth visiting the patron saint of the village of Agios Nikolaos, but also other monasteries such as Agios Georgios, Agia Markella, Agios Fanourios, the Three Hierarchs, Agios Raphael, Agia Paraskevi, Sotiros.